Lookalike and Soundalike Artistes to hire

Surprises can be fun, so why not check out who is the favourite star or performer of your colleagues, friends or clients, and surprise them at your next special event or party! Entire Occasions can recommend a variety of good-humoured personalities who will mix and mingle with your guests to complement any occasion. 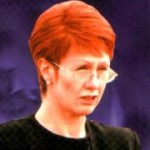 She appears in full costume as Anne Gobinson (Anna Robinson) and is available for any event or venue to mix and mingle as a look-alike and sound-alike.

You can book Anne Gobinson to entertain your guests or you can book her for the complete show, ‘The Sleekest Wink’.

The full show is 45 minutes in duration and comprises eight contestants who answer questions and move through the rounds until there is one clear winner, in a similar format to TV’s ‘The Weakest Link’. 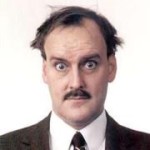 He has been working as a John Cleese impersonator for many years and has climbed to No.1 through his brilliant show.

John works very hard to satisfy his audience, to give the feeling that John Cleese is actually at the party. He has worked across Europe and received glowing reports in the media, including The Sun newspaper and ITV.

If you are seeking a look-alike that loves to make your party a great success, then book him. 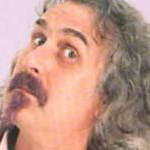 A stand-up comic just like his look-alike and sound-alike Billy Connelly. He has the exact looks and facial expressions as the Lotto promoter and all-round comic genius. He has appeared at numerous venues across the UK impersonating the great man.

He has appeared on TV a few times and even on the radio which for a look-alike is something of a challenge! 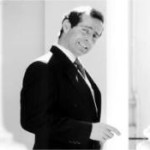 He has impersonated HRH Prince Charles internationally since 1994.

He was the official double for Prince Charles at his 50th birthday celebration at the Lyceum Theatre, London, taking his place in the Royal Box whilst HRH role-played on stage.

The most successful double to not only look authentic (complete with bald patch!) but also deliver an accurate voice. This impersonation is widely used to deliver speeches, present awards and generally bring a ‘Royal’ presence to any event such as corporate and private functions, exhibitions and conferences, product launches and promotions. 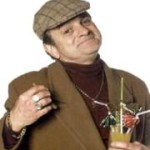 He has the look, the voice, that unmistakable swagger, and he is available for advertising, corporate videos, personal appearances, openings (shopping centres, clubs etc.), corporate functions and private parties. He also specialises in weddings, where he will meet and greet your guests, mix and mingle, break the ice or play host and compeer the whole event. Three wheeler conventions are a specialty! 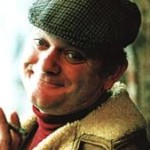 He has been impersonating Del Boy for many years now and even has the original three-wheel mean machine. He has Del Boy’s mannerisms down to a fine art as well as the wardrobe to match.

He has made numerous appearances as Del Boy, fooling his guests and audiences wherever he goes and ensures that they all have a ‘smashing time’. 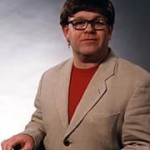 With several television shows and commercials to his credit, he is fast becoming known as the premier Elton John look-alike in the world today. 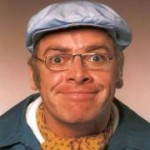 He is a versatile, professional actor, model and presenter with a proven record of producing high standards of performance over a number of years.

His success has been achieved on a precise involvement and commitment in all the roles he has undertaken, combined with excellent interpersonal skills.

Harry and his chums are available to be booked for your corporate event or function as one outstanding package, and will provide you with a mix-and-mingle cabaret act filled with fun, laughter and chaos. 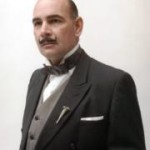 Through performing on stage and screen, he is equally adept at murder mysteries, theme weekends, live presentations, corporate work, advertising, television, films and commercials. He will greet your guests at your murder mystery, provide the denouement or simply mix and mingle.

He successfully and faithfully creates the character of Belgian sleuth Hercule Poirot in manner, accent and appearance. So whether you need him on a film set, corporate event or even the Orient Express, by using his little gray cells, he is sure to master the case! N’est ce pas? 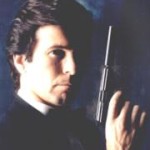 Companies throughout the world retain the services of this lookalike. Quite often Mr James can be found at an exotic location accompanied by beautiful women and, between advertising shoots, allowing himself a vodka-martini, shaken not stirred.

To fulfil his assignments to maximum effect he calls on an armoury of authenticity. From his Calvin Klein sunglasses, Omega Seamaster and Walther P99 to his BMW Z3, Aston Martin DB5/Vanquish or BMW R1200C motorbike, on large promotions.

He has been known to pull in the artillery. For the premiere of ‘Golden Eye’ he was seen driving a T55 Tank around Trafalgar Square, London. 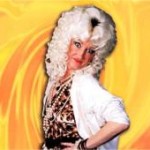 You will never get a better look- act- or sound-alike. She’s got the gob, and the punters love her.

You won’t believe your eyes or ears when she transforms herself into Liverpool’s first lady of comedy; the hilarious Lily Savage! Her impersonation of this wonderfully outspoken, over-the-top character is astounding and has graced the “ear waves” with that unmistakeable ‘gob’. 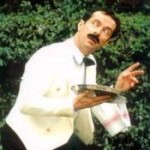 He has been acknowledged by Andrew Sachs (the original Manuel) as the best impersonator of the character.

‘Manuel’ can be used at corporate and private events, exhibitions and conferences, product launches and openings to meet and greet, mingle, entertain at dinner tables, present prizes, make announcements and cover many other situations. 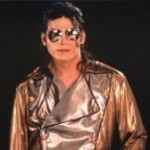 He can walk, talk and sing just like the world’s greatest star. He has caused major up-roar in the public and media from the very beginning of his career as the No.1 Jacko look and sound-alike.

He has been spotted in Southend, Blackpool, Brighton and many other places. On numerous occasions he has made the front page of national newspapers, fooling the press and public with his amazing resemblance to the real Michael Jackson. He can sing all Michael Jackson’s hit singles, from Thriller to The Earth Song, and his moonwalk is spot on. 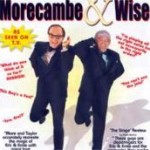 These amazing look-alikes present a sensational tribute to Morcambe and Wise. It is uncanny in presentation and appearance and faithful to the comedy creed of arguably the greatest entertainment act of all time. These guys give a bold and skilful impersonation, which has to be seen to be believed. 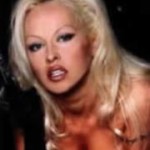 She has the sexy look, the fantasy body and the tender voice. This amazing look-alike is available in two different costumes – Barb Wire or Baywatch (the stunning red bathing costume).

This Pamela Anderson look-a-like has been used for many different events, including nightclub promotions, corporate events, advertisements and much more. She always makes an impact and men love her!

Don’t wait to book this lovely lady, she really is special. 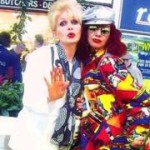 These ladies are renowned for their absolutely fabulous portrayal of Patsy and Edwina. They have appeared in virtually every national newspaper and magazine, including ‘OK’, and have made many TV appearances which include ‘Big Breakfast’, ‘Stars and their Doubles’ and GMTV. Their corporate work includes BBC, Madame Tussauds, Virgin Atlantic, Walkers Crisps and Nokia, to name just a few.

Allow them to mix and mingle at your next function, providing the ultimate ice breaker for the event.

The UK’s most popular and credible Victoria Beckham look-alike. When working with David look-alike, you could easily mistake them for the real couple. 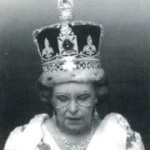 The world famous Queen look-alike, who has appeared in many magazines and newspapers. She has also appeared on television on numerous occasions.

Elizabeth comes fully dressed in the white dress and crown. She has been described as “…the statue from Madame Tussaud’s!”

Elizabeth is mainly used for corporate events, to turn heads or for openings that receive media coverage. Whether it’s your local newspaper or national newspapers, Elizabeth will give your company a kick-start. 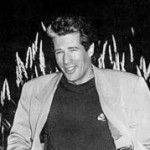 One of the world’s top look-alikes as Richard Gere. He is the official Richard Gere double and has appeared in films and adverts as well as at film premieres.

He has travelled all over the world and is a good friend of the man himself. This amazing look-alike also does work for Richard Gere, so it affects his availability.

He is one of the best look-alikes in the world, winning many awards and ladies’ hearts. He is mainly available for larger events, including promotions and corporate events. 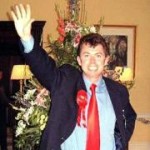 This Tony Blair look-alike is an absolutely tremendous act and is a remarkably accurate portrayal of our recent prime minister.

He has appeared in many magazines including FHM. He has also appeared on GMTV and many other channels. He has worked with numerous top companies in the UK and Europe including Sony and Lloyds TSB.

He has great experience and knows how to entertain his audience, either by using a speech that is currently being discussed in parliament or discussing his sons’ behaviour. This really is a great act and shouldn’t be missed; contact us now about booking him. 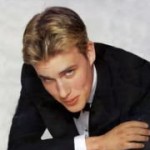 He is able to talk with the upper class voice of Prince William. He also keeps himself up-to-date with news about the Prince so that he can tackle question and answer sessions.

His resemblance to the Prince even fooled the press, who gave Mark the front page when he was spotted with a young lady. This makes him a great look-alike for openings and promotions.